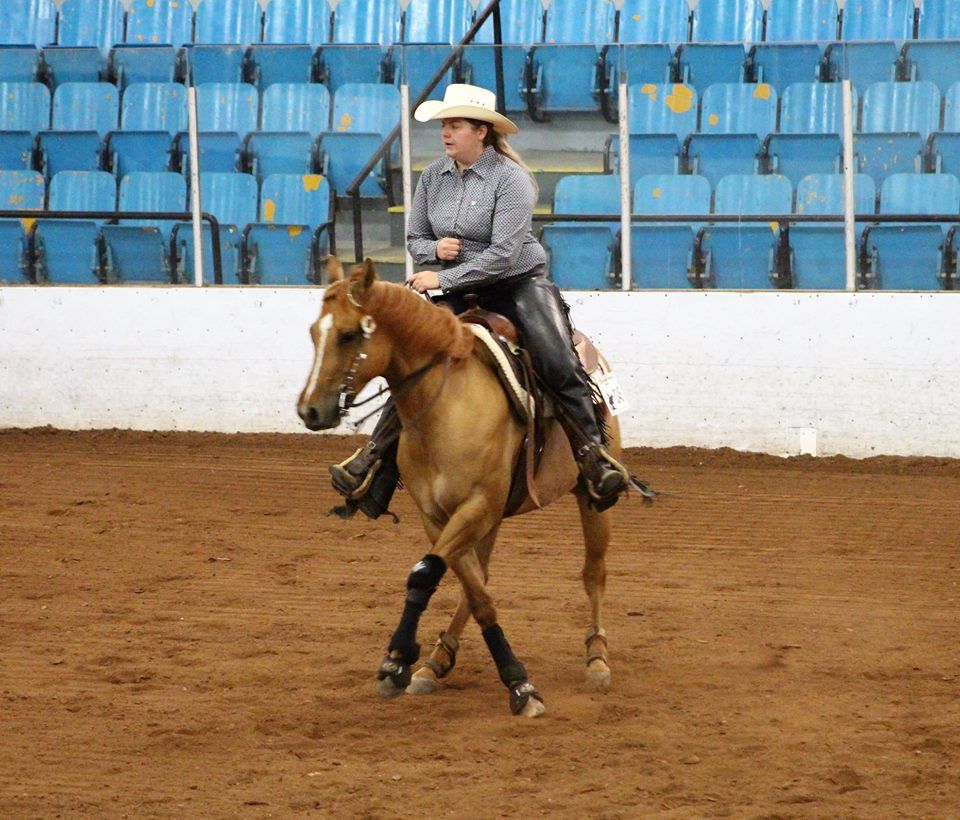 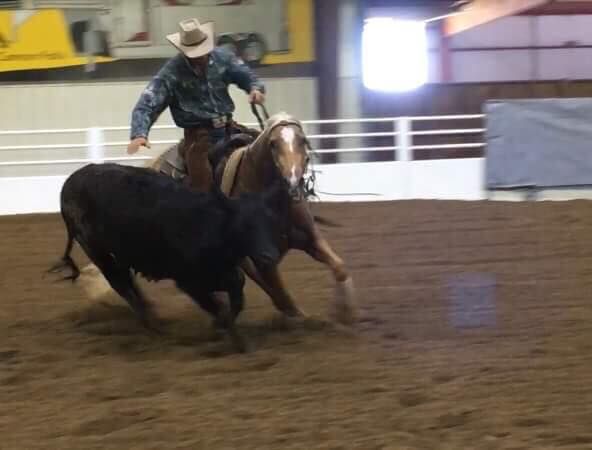 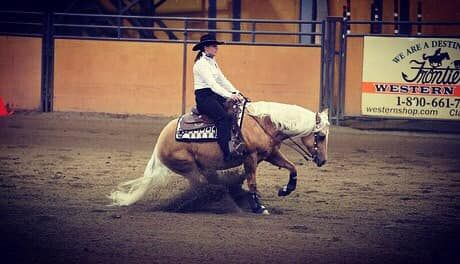 Crusin Whiz's first foal crop started under saddle in 2014, both of these geldings are starting to show. 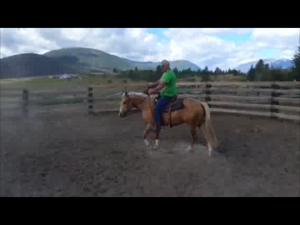 Whizn Amigo 2012 Palomino stallion by Crusin Whiz is out earning his keep on the ranch. 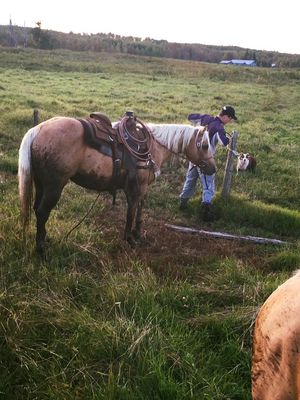 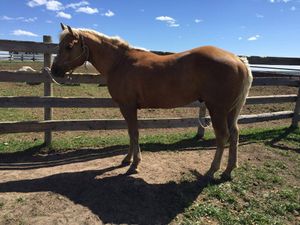 Cruzn Whiz Chex is doing ranch duties and has become a heel horse, plus the kids love him. 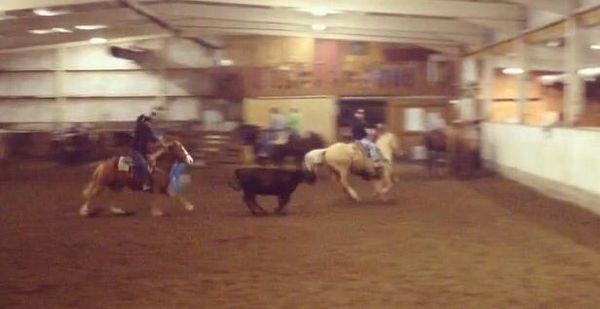 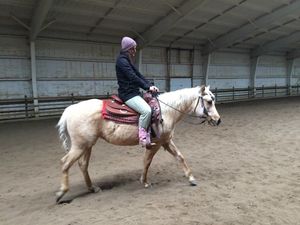 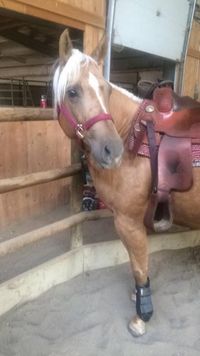 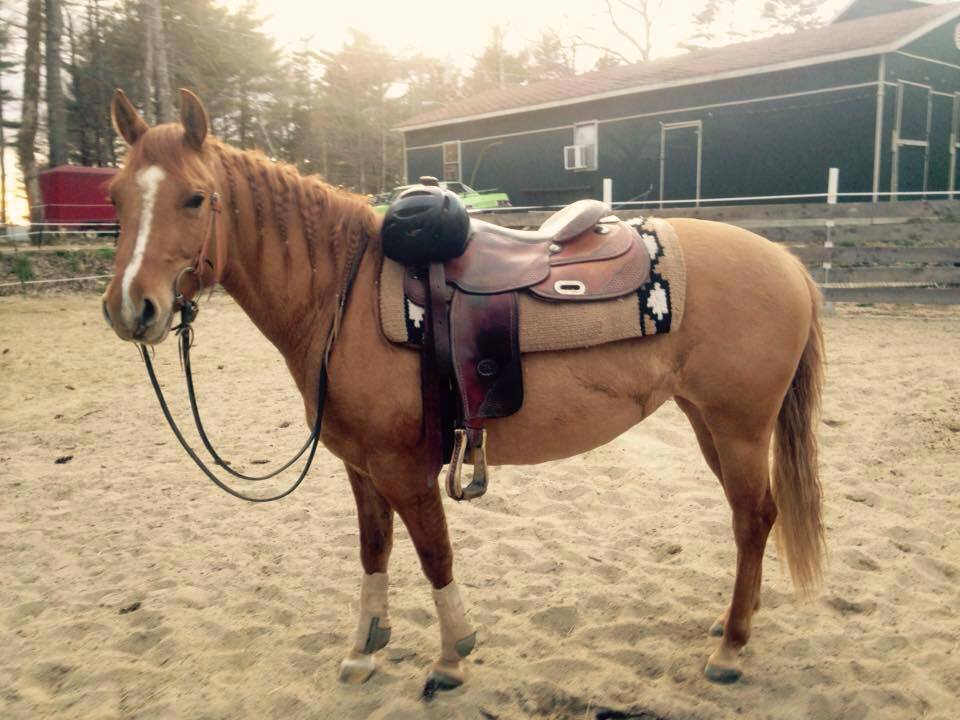 Plus Numerous other NRHA awards and money

Bred and Raised by Trueman Farms 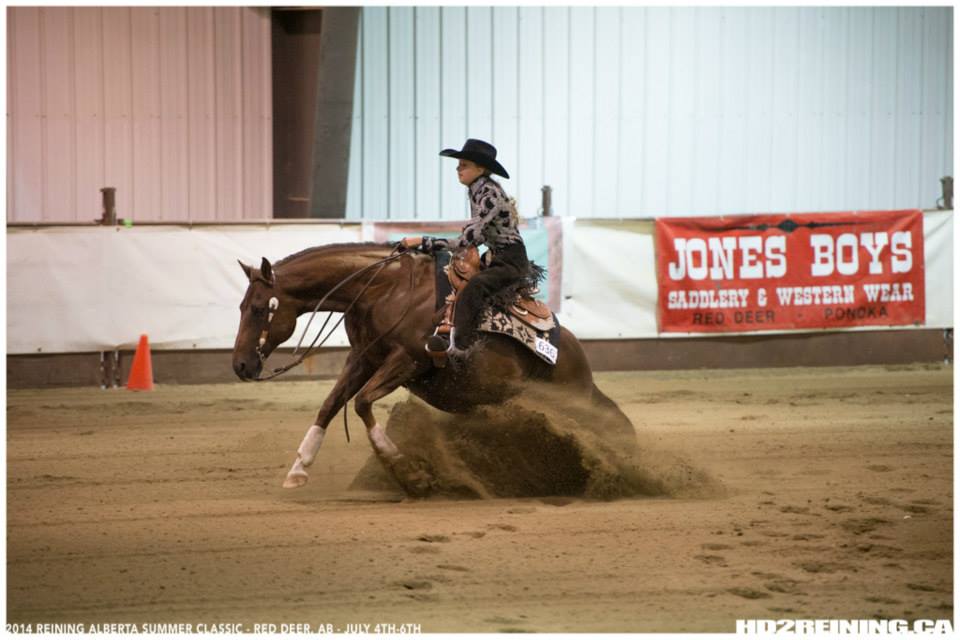 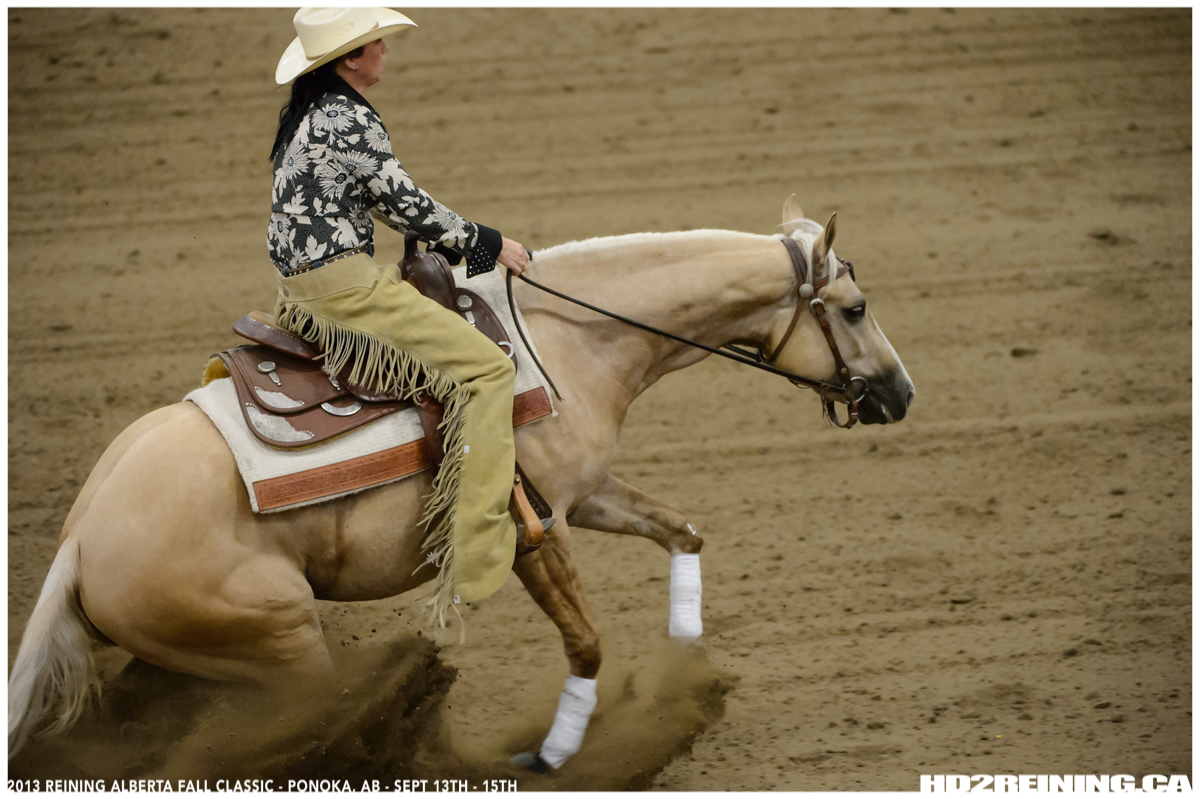 Two futurities and money earner in both.

Bred and raised by Trueman Farms

Llana purchased this filly from us as a foal.

Kings Players - 2006 Bay Gelding by Tivio Player and out of Dyna Chex.  Fritz is a great gelding excelling in ranch work.

Bred and raised by Trueman Farms 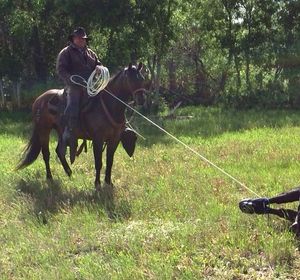 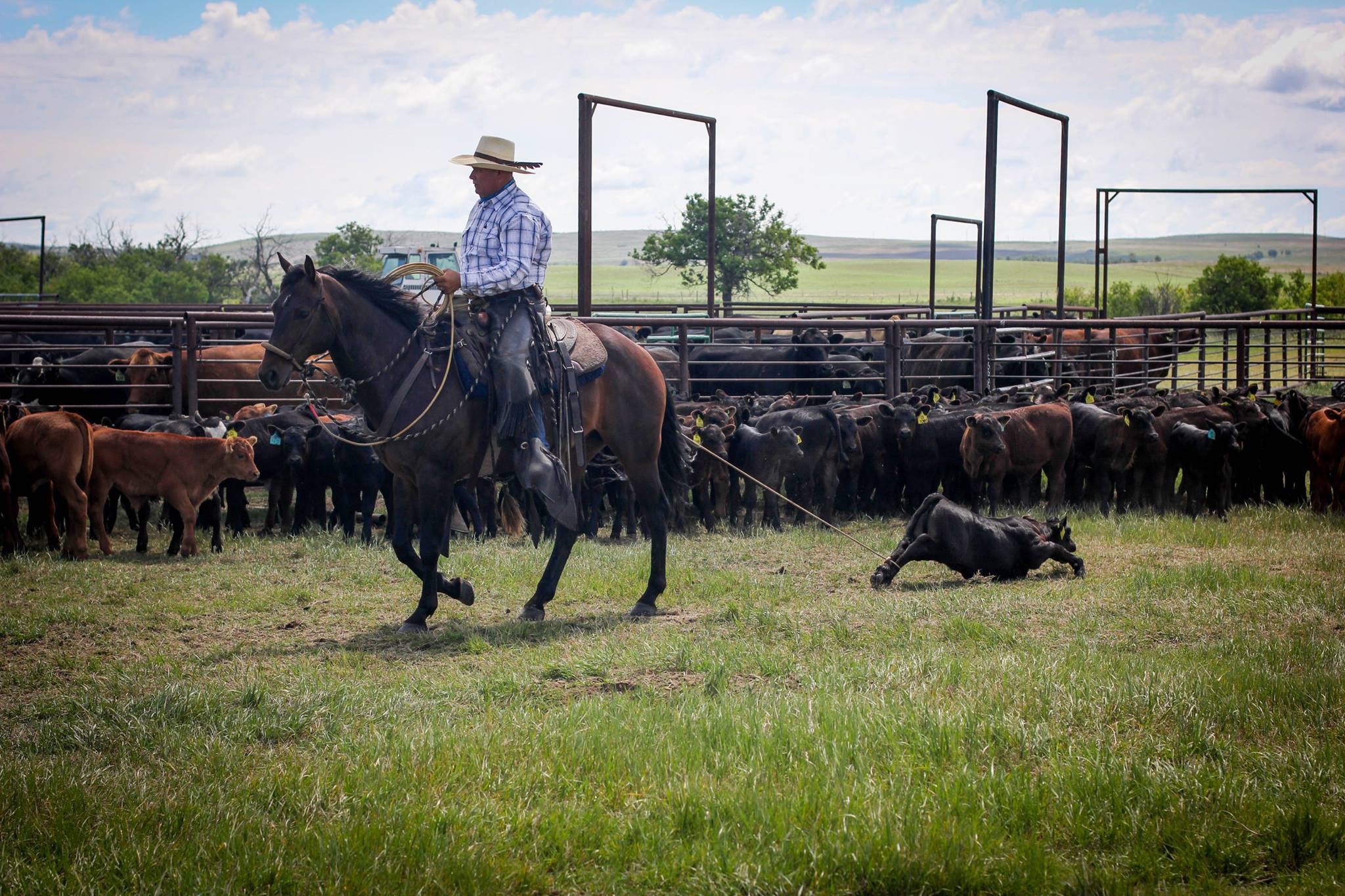 Frosty was one of our keeper geldings until Gord's accident.  He had two years not being ridden.  We sold him in Sept, 2013. and Natalie has let us know that she saddled him up rode around the pen for a bit and then went pulling bulls out in fairly rough county.  She said he was a very good boy.  Glad to hear great success stories! 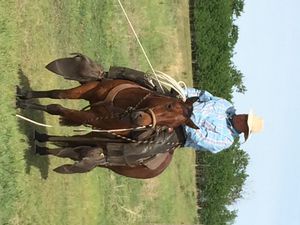 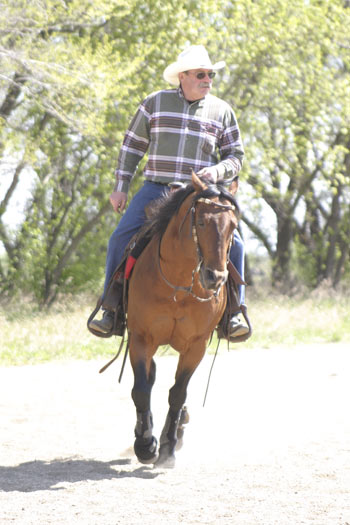 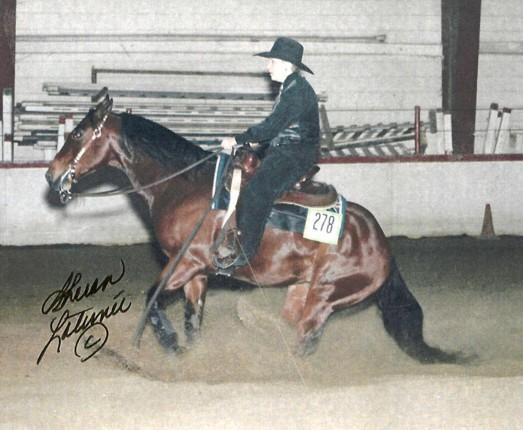